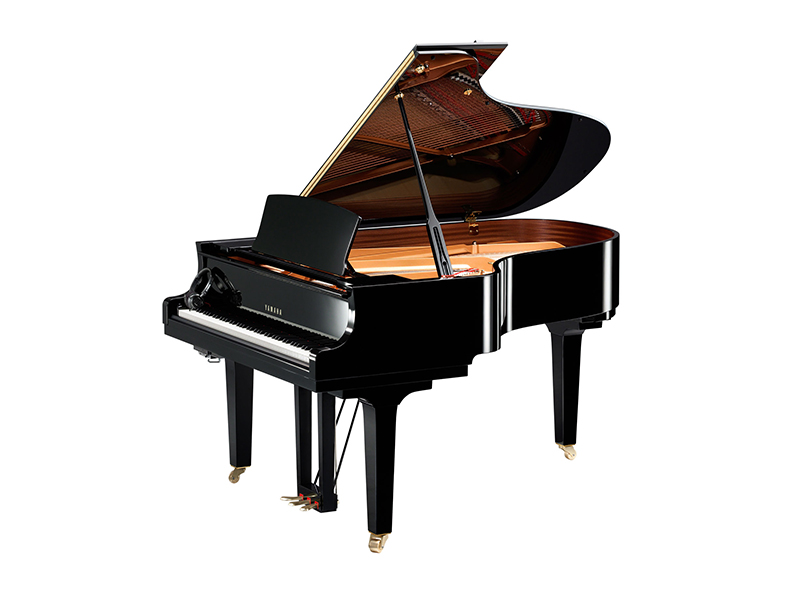 A piano you can play any time you want, with the natural touch of an acoustic grand piano. The new Silent Piano™ from Yamaha, offering enhanced Silent functions and an even richer sound.