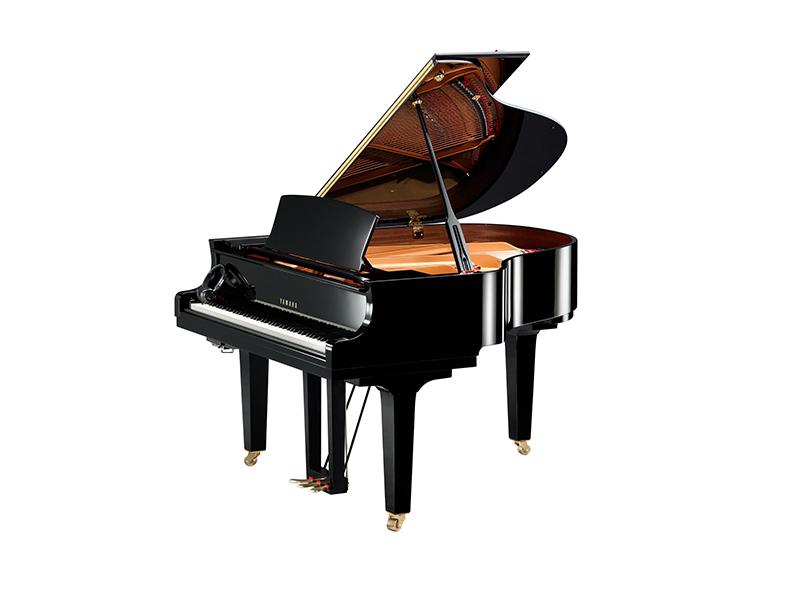 Superb balance and rich tone. Silent functionality has been added to the GC1, a compact GC Series instrument that exudes Yamaha’s passion for the ideal piano. This is an SH-type Silent piano™ featuring a CFX sound source.