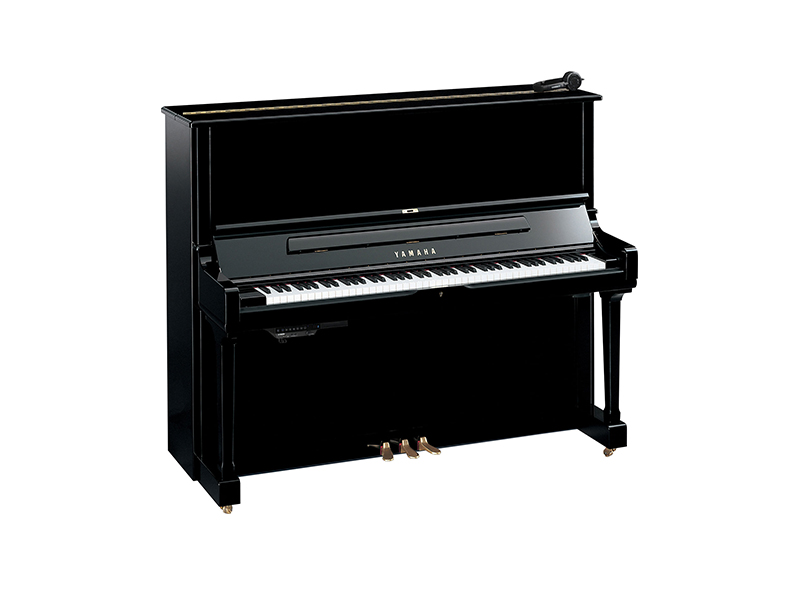 Pursuing the utmost piano performance in a classic, simple design, the SU7 is the pinnacle of Yamaha’s upright pianos. Silent functionality has been added to this SU7. This is an SH-type type Silent piano™ featuring a CFX sound source.