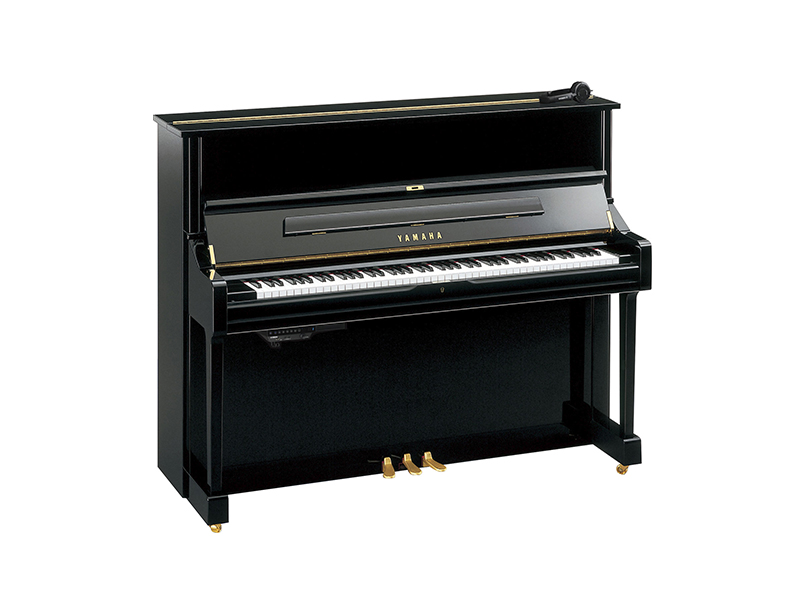 Yamaha U1 TA offers outstanding musical performance, setting the standards by which many other upright pianos are measured. Silent functionality has been added to this U1. This is an SH-type type Silent piano™ featuring a CFX sound source.

Digital was never more natural.
An acoustic piano with a volume control, or a digital piano with strings? Yamaha’s latest development stretches the imagination and opens up a whole new world of possibilities. TransAcoustic™ is the name we have given to a new breed of piano. At its most basic level, it turns the soundboard into a “loudspeaker”. This means that any sound can be delivered through this naturally resonant piano component.