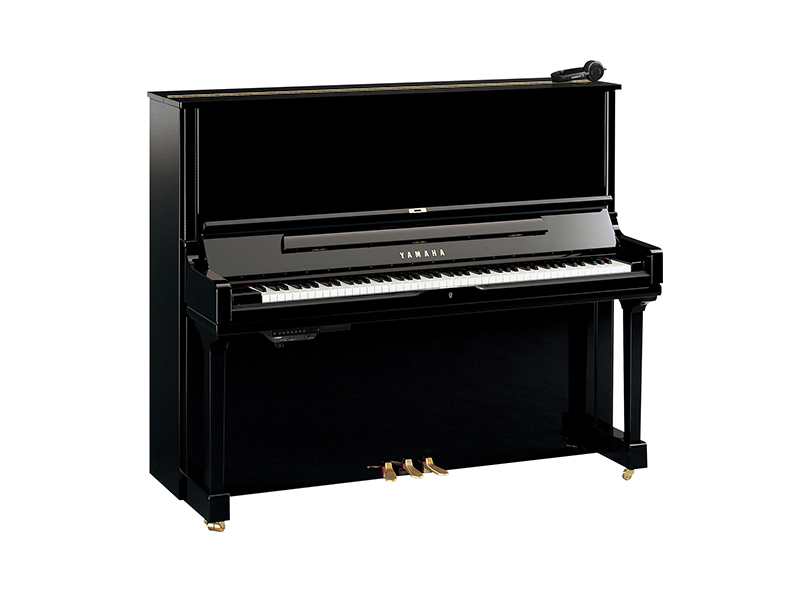 Featuring a solid high-end design, the YUS3 delivers a rich, unparalleled sound that discerning pianists swear by. Silent functionality has been added to this YUS3S. This is an SH-type type Silent piano™ featuring a CFX sound source.