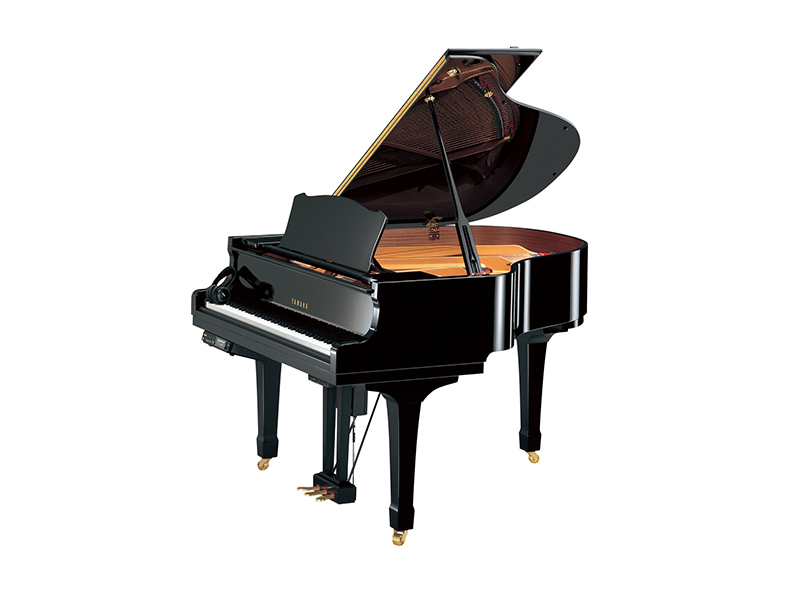 DC1X ENST consists of a grand piano C1X, an instrument rich in reverberation, to which auto-playback functionality has been added.