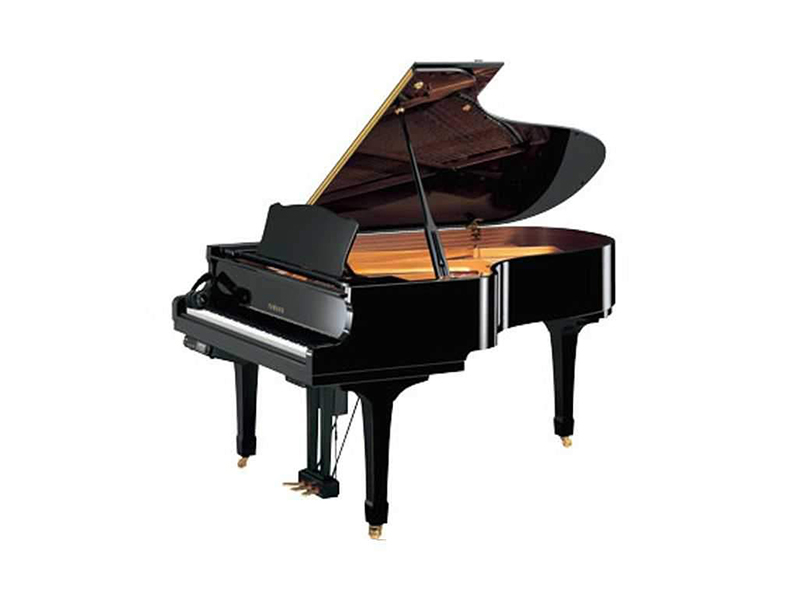 The ENSPIRE PRO series offers the highest resolution recording and playback paired with the highest quality acoustic pianos for those who want nothing but the best. DC7X ENPRO consists of a grand piano C7X.