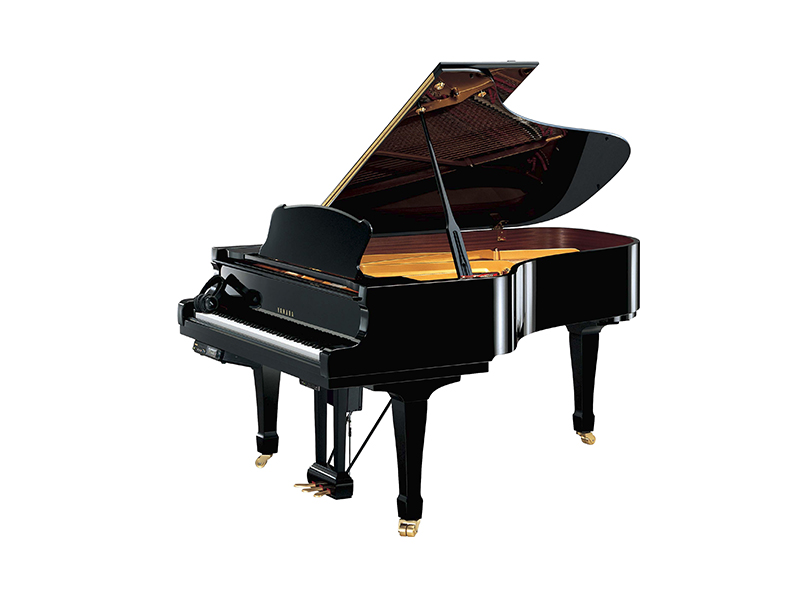 Engineered to the exacting standards of professional music production, the PRO Series is designed with greater emphasis on leading-edge sensor and playback technologies for unsurpassed digital/acoustic performance.