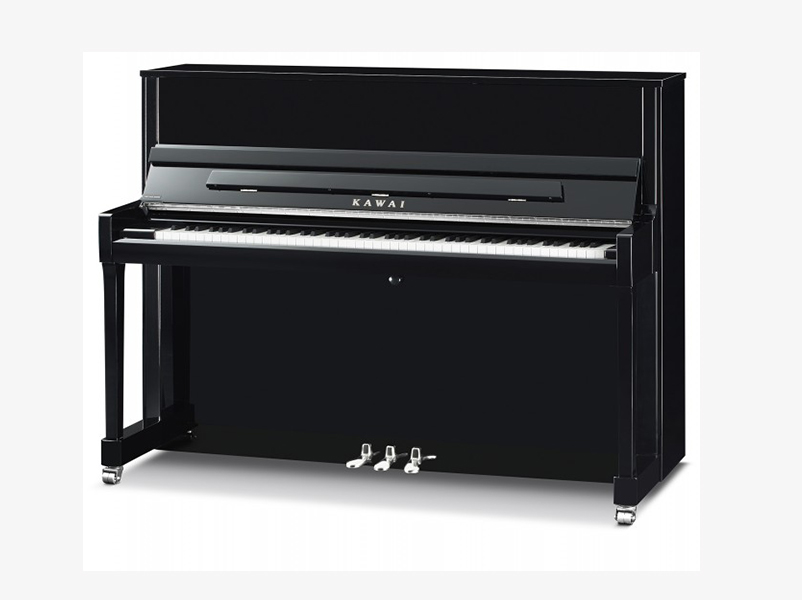 The K Series upright pianos offer a level of tone quality and performance that rivals many grand pianos. With sturdy construction for years of reliable service, the K Series models are excellent for auditoriums, schools and other institutional settings.

Back to: KAWAI UPRIGHT PIANOS

Boston UP118
Scroll to top