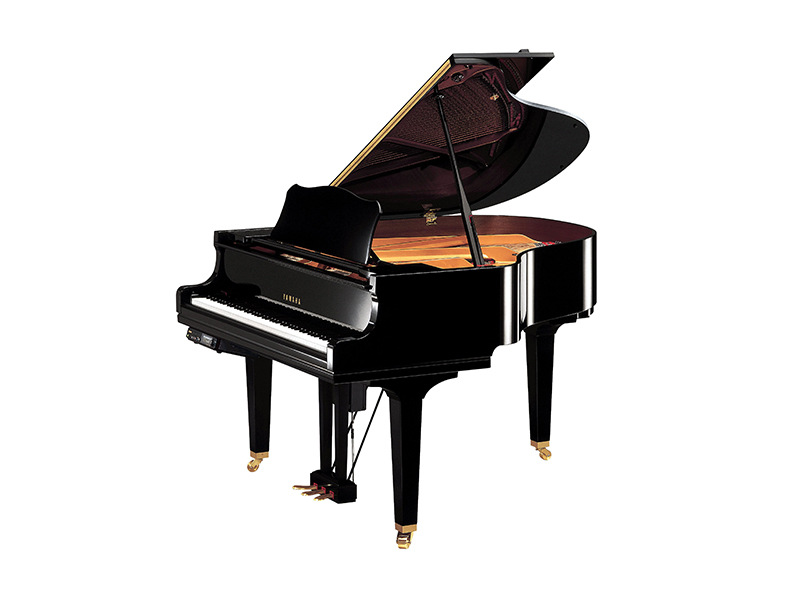 With the full resonant tone only a grand piano can possess, the DGC1 series provides superior performance at an affordable price.