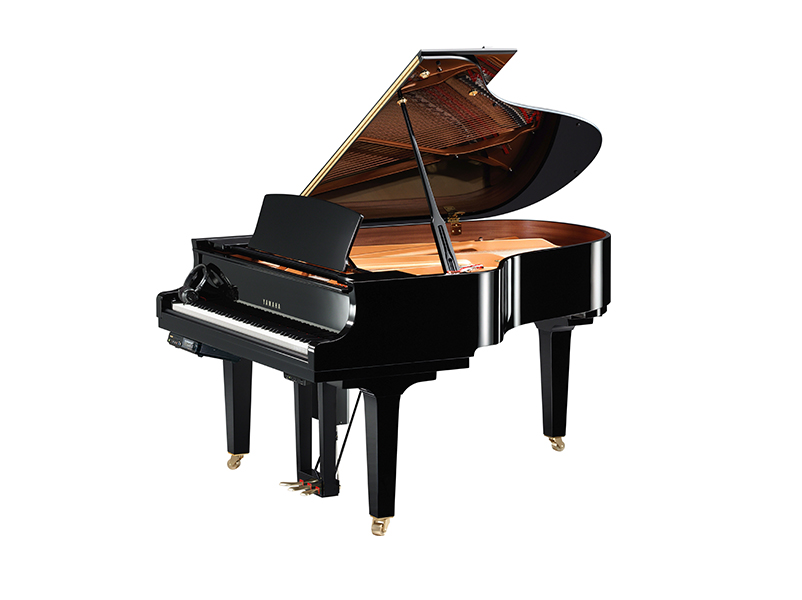 The pinnacle of reproducing technologies, the ENSPIRE PRO offers the highest resolution recording and playback paired with the highest quality acoustic pianos for those who want nothing but the best. DC3X ENPRO consists of a grand piano C3X.

Since its introduction, the Disklavier PRO has been heralded as the finest reproducing piano available. With its refined design, innovative technology and reliable operation, the Disklavier ENSPIRE PRO excels in any environment. As the only system on the market offering high-resolution recording and playback, it has become a staple in institutions and professional recording studios as a must-have music tool. As an instrument that is crafted as beautifully as it can create and recreate a piano performance, it is also an exquisite addition to any home.